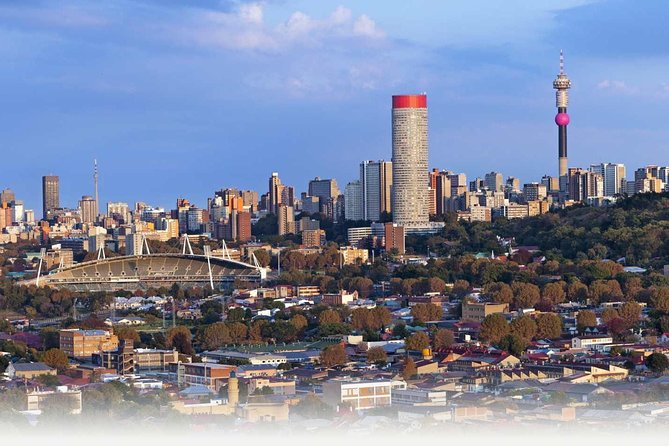 Begin your African Dream with a drive from the legendary streets of Johannesburg with the tall buildings influenced by the British empire. Get to the Constitutional hill and learn about the life behind prison doors of the old fort,get to understand the influence of the walls inside the constitutional court and the natural air conditioned building. Drive around the industrial side of Johannesburg on the way to the Gold Reef city,where you will see the dump coming from the mine in your way to the apartheid Museum.
Arrive at the apartheid Museum to learn about the history of the country under apartheid era.
Arrive in Soweto to the local restaurant where you will get to taste the local dishes before getting to the Mandela house at vilakazi street.
Get to learn more of the Bantu education and it’s brutality causes at Hector Peterson.
Go to kliptown where you will learn about shacks and the freedom charter drawn in 1955.