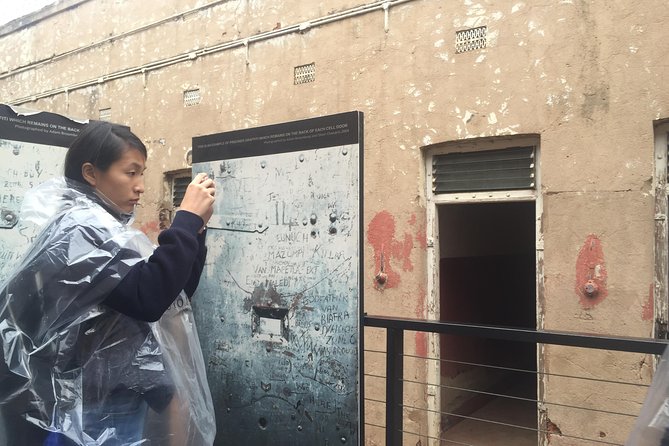 On this popular tour we explore the most cosmopolitan City on the African Continent. Known as the City of Gold, Joburg or Jozi to its locals. The largest City in South Africa and the center of its economic hub. We discover the foundation of Johannesburg and its place on the World Map and how its has attracted a migrant population over the years. We head to Constitutional Hill. On Saturdays only we stop at the Neighbourgoods Market. We drive over the Nelson Mandela Bridge. Then we head to Museum Africa which a local culture Museum. We then head to the Carlton Center to have a view the four cardinal points from the the skyscraper on its 50th floor, so you could have an idea of the layout of the City. Then we proceed to an newly renovated part of the City called Maboneng which is thriving and sprawling with creativity, art and side walk restaurants. We visit the local traditional African Medicine Market Kwa mai mai to learn about African Spirituality.