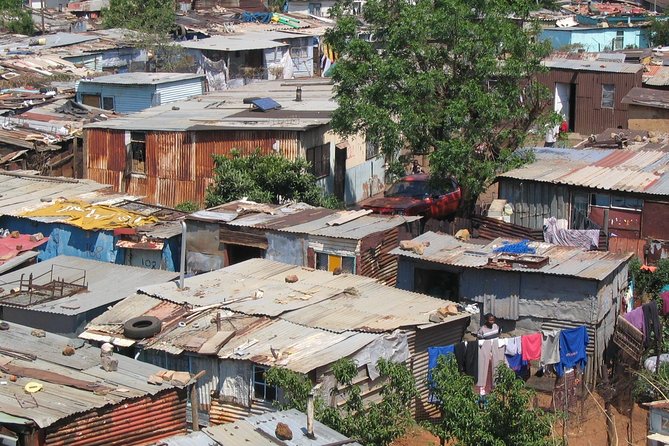 The tour will take you to the oldest and the biggest township in South Africa. Soweto was a dumping place where the apartheid government of South African allocated the area for Africans who used to work in the mines without their knowledge. it is home to Nelson Mandela, Desmond Tutu, Miriam Makeba and many more. your guide will take you to the old hostels which were build by the apartheid government for African miners and this hostels were same gender hostels, out of 10 hostels only one was women hostel. we are now on democracy and apartheid is dead, but some part of Soweto they still experience extreme poverty.