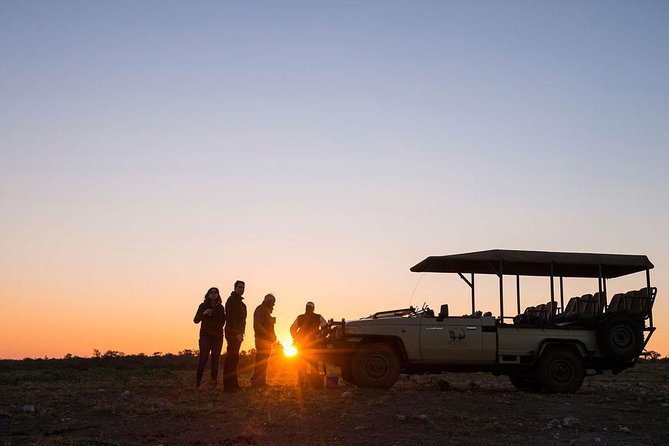 Madikwe Game Reserve is situated in the North West Province and is bordered by Botswana in the north, the Dwarsberg Mountains to the south, and the Marico river to the east. The diverse habitat in the reserve, from acacia savannah to riverine, ensures a unique combination of species, including wild dog, cheetah, lion, white and black rhino, buffalo and elephant. The birdlife is spectacular and it is also one of the few reserves in South Africa that is malaria free. With the inception of “Operation Phoenix” which began in 1993, more than 8,000 heads of game were brought into the park over a six year period. In 1996, predators were introduced in Madikwe, first cheetahs, wild dogs and hyenas, later also lions from the Etosha National Park (Namibia) and the neighbouring Pilanesberg National Park. 180 elephants came from the Gonarezhou Game Reserve in Zimbabwe which had been hit by a disastrous drought.